Senior Member
Member
Thought I'd start my own thread for our 1594.
Have been hijacking this one up until now: David Brown/Case/Case International

Inexplicably, someone went over the tractor recently and repainted it, so it looks fantastic from the outside.
engine seems strong. Electrics are wonky. Tires are all chewed up, as if it were left for years in a real-life Jurassic Park.

What I did yesterday:

- Got the new gas struts installed that lift and keep the cabin hatch open. The plastic holders have disintegrated, so I made some out of aluminum. I had already bought two new gas struts based on parts manual and correct part number, but what I received was simply not correct. I purchased new, lower lbs gas struts from McMaster-Carr that worked.

- Finally managed to check-out the linkage, and am happy to report that the linkage works; the combining valve cable was not adjusted properly, and in 'Combine Oil Flow' mode, the linkage doesn't lift.


I won't get into fixing the HydraShift right now, because I want to first use the tractor next season to make hay.
P 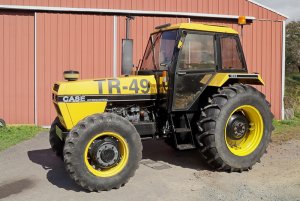 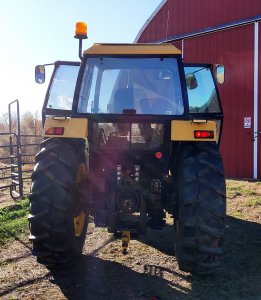 Senior Member
Member
Here's a 5-minute SLOW MOTION video of the CaseIH/David Brown 1594 starting up in a cold barn.
Huffing and puffing: 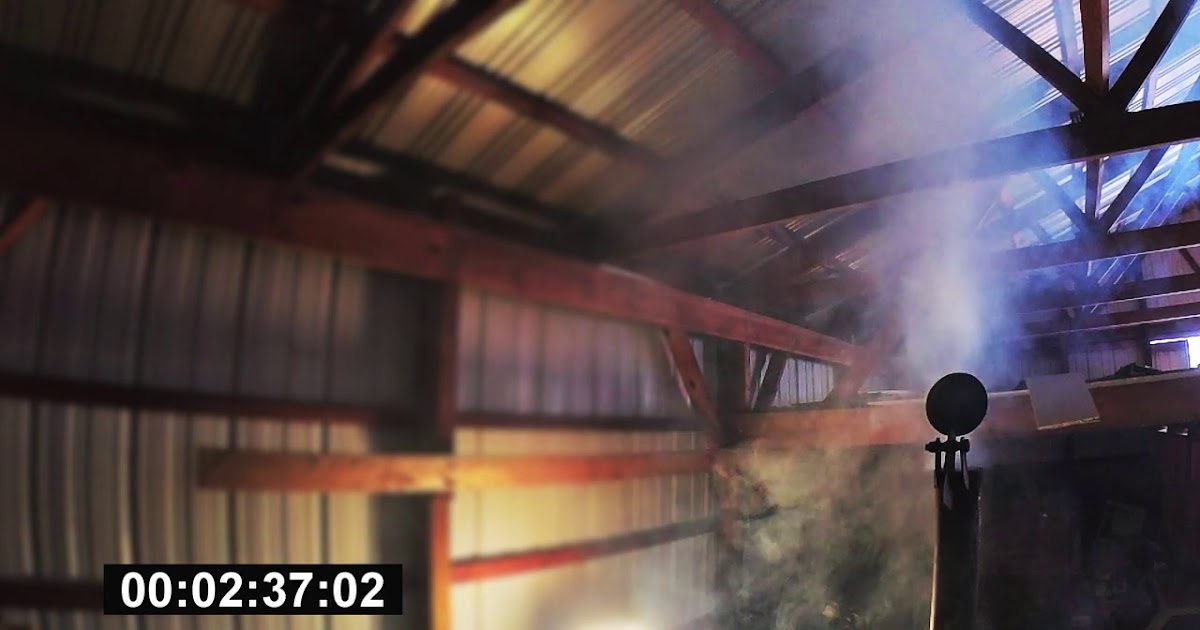 Senior Member
Member
Normal, your rig has 2 thermostart valves in the intake ,they have fuel lines going to them so the actually ignite ! Sometimes you can hear it pop when they lite.

Senior Member
Member
You will need a good test light to turn key almost to the crank position to activate thermo-start valves.
To start these clunkers;
1. Push engine stop in to run position.
2. Push little button that is in the middle of the shutoff lever on injection pump at the same time pull back on throttle linkage to activate it( you should hear a click)
This holds the injection pump at full fuel for starting cold! When it starts it will rev for a split second then return to throttle set rpm.
3. Go and pump manual fuel pump until you hear fuel return to tank, yours has electric pump hopefully it has enough ass to push fuel back to the tank? This also primes the thermo-start valves this is why it is a last step.
4. Set throttle to 1/3-1/2 throttle
5. Turn key to almost crank position to activate thermo-start units, hold for 30-40 seconds then immediately crank to start! If thermo-starts are working it will fire right up slick as a whistle!
P

skyrydr2 said:
Normal, your rig has 2 thermostart valves in the intake ,they have fuel lines going to them so the actually ignite ! Sometimes you can hear it pop when they lite.
Click to expand...

skyrydr2 said:
To start these clunkers;
...
Click to expand...

Awesome - THANKS for the detailed description. Annoying that almost none of that cold-starting procedure is in the manual!

I did find the little button, and followed your instructions; it's hardly noticeable, but there was a 'click', so I think that part works.
The electrical fuel pump is strong enough, I believe. At least I hope so.
I definitely can hear one (or two) of the Thermostarts 'fire up', now that I know what to listen for, and where. This happens at varied times after activating them. Maybe this is temperature related? If cold, they 'fire up' about 5 to 6 seconds after actuation. When engine is a little warmer, it seems to happen later, or not at all.

This clunker starts without fail, EXCEPT it still does the starter-disengaging thing for one or two times before the engine starts properly.
It will fire right away, but what appears to be only on a few cylinders, then the starter disengages and the all-too-familiar whirring noise emanates from the starter motor.
This is why I initially thought not all of the two (what I erroneously believed at the time to be six) Thermostarts were working.

I am now wondering, what would happen if only one of the two Thermostarts works, and the other not. They each seem to be feeding one bank of three cylinders, so if one isn't working, could this possibly be the cause of the 'uneven' starting, and the subsequent disengaging of the starter motor?

Senior Member
Member
It's entirely possible, but both thermo-starts are in the same tube but spaced so that they evenly heat the air.
Me thinks your starter drive is croaking and will fail at some point sooner than later.
Mine fires up and runs for a bit missing as well, its the nature of the beast when they are cold.
If you can heat the block somehow it will start like summer time.
Mine came out of Baylor county Texas so it doesn't have anything reassembling cold weather gear thats for sure! But I don't use it in the cold anyways so I'm not about to install a block heater or another battery.
I'M sure by now you've figured out that the Europeans do things a lot differently than we do here in the US lol.
That starting process is just ridiculous but it works....
Glowplugs would have been sooo much better..
P

Senior Member
Member
Well, the Thermostarts seem to be working (see attached thermal image). I'm a little concerned about the heat build-up on the negative/ground wire, and will be replacing the battery leads as a result.
After that, I'll be taking the starter out to inspect it....

ADDED: all dates are wrong on this; the cam hasn't been set correctly, and for some reason I still think it's 2020! 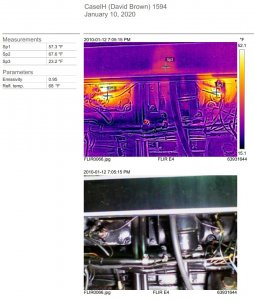 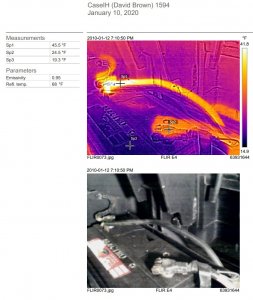 Senior Member
Member
Thats cool! I have new cables on mine , the po had just changed them.

Senior Member
Member
Thermal cameras are a lot of fun. I used to get to play with the one at work checking sub stations
P

skyrydr2 said:
Thats cool! I have new cables on mine , the po had just changed them.
Click to expand...

Nice! It's always nice when the previous owner actually had done something GOOD!

Yeah, on closer inspection, my battery cables & connectors/terminals are in pretty bad shape; and in desperate need of replacing.


Toomanytoys84 said:
Thermal cameras are a lot of fun. I used to get to play with the one at work checking sub stations
Click to expand...