Senior Member
Member
Spring of 2016 I went shopping for a nice walk behind sno blower for here at home. I wasn't going to pay a small fortune like they wanted for some of them.
The last two were a Troy built branded storm model and the Sno Tec by Ariens, I can't remember what it was about the Troy Built that turned me off now. Just looked at the picture of one and it was the plastic tires.
I chose thre Sno Tec by Ariens only ran it to load and unload and go to storage then. It sat all summer. 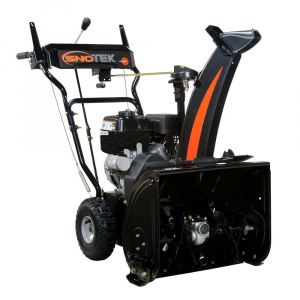 I use my Predator powered 1969 MTD at Kare's moms house, winter storm 2017 blew a auger belt. Went shopping for the weird sized belt local with out much luck except for TSC. Ther shipping they were going to charge me was more than the belt so I said NO THANKS. If I am going to pay that much shipping it will come to the house.

Needing to finish the drive there I loaded up the Sno Tec and took it over there, brought the MTD home. Happened to stop in at the local Auto Zone for some thing a couple days later and for grins and giggles I asked if they had a 5L29 belt. Sure do $9.00 and change, I bought two so I have a spare now.

Still left the Sno tec there the rest of the winter I ran some REC gas thru it for the summer storage.
Winter 2018 I go there and the Sno Tec won't start or run. Tip it up on the tub remove the float bowl remove thre float and use a pipe cleaner and carb cleaner to clean the imulation tube and got it to start but it wasn't running real good.

Do a switch again and bring the Sno Tec home to work on and take the MTD back over there. At home I have all my tools so get the imulation tube totaly out and cleaned. Once back together again I have a two pull to start engine.
But it was surgeing just left it at that since it would smooth out with a load of snow.

Some warm weather and every where you want to walk that isn't paved is mud. Going to fix the surgeing can't be any thing to hard.

Google the problem and found a you tube. Remove the slow speed jet and clean it. He recommends drilling it out with a 1/64 drill. I don't have one that size so just used my gas welding tip cleaners to work it some.

Put every thing back together and it doesn't surge any more.

Senior Member
So other than the carb trouble, a nice running machine? I have no experience with their newer products. I sold the '69 and using a '73 blower.
D

Senior Member
Member
That has been a typical characteristic of Tecumseh snow Kings ever since they eliminated mixture screws. Surge like He11 when not under any load. I've taken to ordering a new carb for the same HP engine that is adjustable. Makes a different machine out of them. But by 2016 when you say that you bought this unit, Tecumseh was out of the picture. Just what kind of engine is on that machine?
That's another reason I look to older machines for my power equipment. Once the barnacles from storage are gone/cobwebs are blown out you are left with a much better machine than anything new.

Senior Member
Member
The carb problem was my own fault. Since my mother in law passed I do not spend any time there other than to clear the drive way and mow the ditch.

After I cleared the last snow of the year I still expeded more so I didn't treat the gas turn the fuel shut off switch and fog it.

Kept saying I would stop in and do it but never did and when I was there mowing the ditch never thought of it.

That LCT sure isn't a Predator engine, shut it off and return 8 months to a year (wood splitter) later and have 2 pull starts.

My 1969 MTD with the Predator 212cc hemi. Yes has a impeller kit installed too. 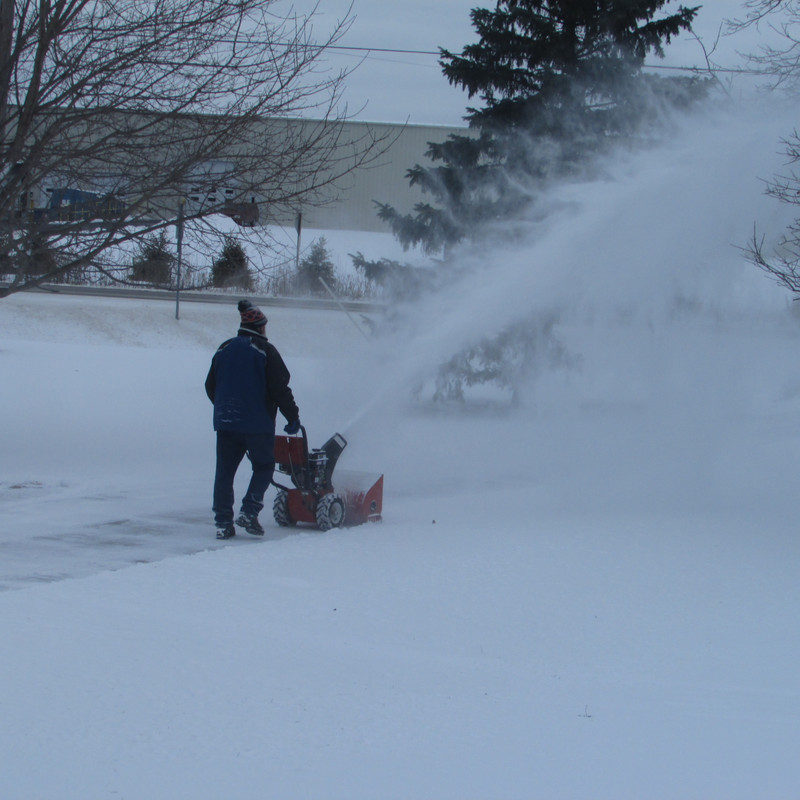 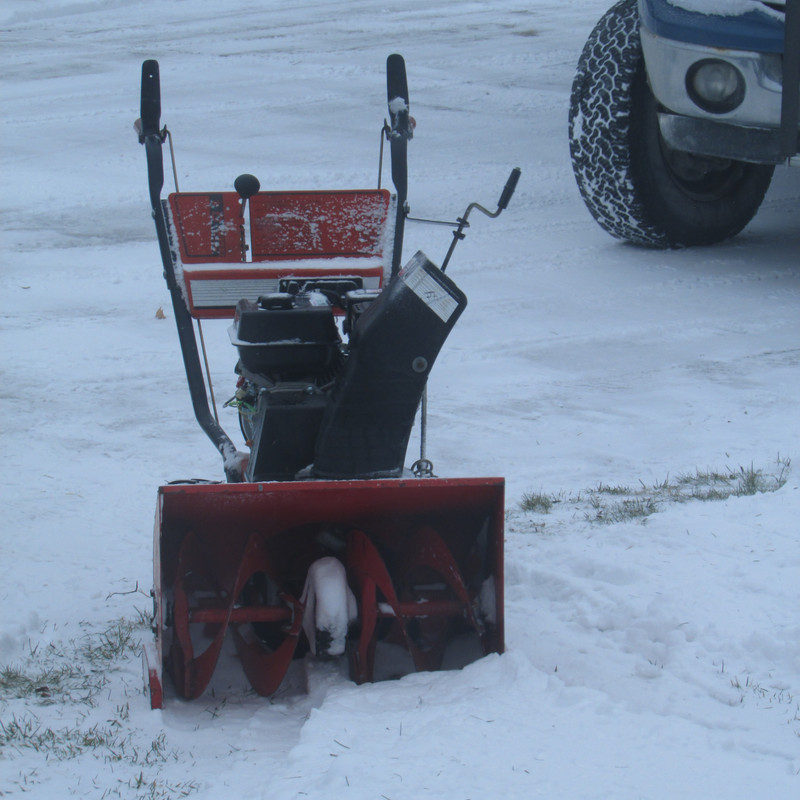 The chipper shredder is a hemi too.


One on the splitter isn't a hemi

Senior Member
Member
My Poulan with the LTC engine has been a good one so far.
Mike

New word for an old man. Love it.

Senior Member
Member
That is because so many believe the predator is a Honda clone. I never though the LCT looked remotey like any Honda I have seen.